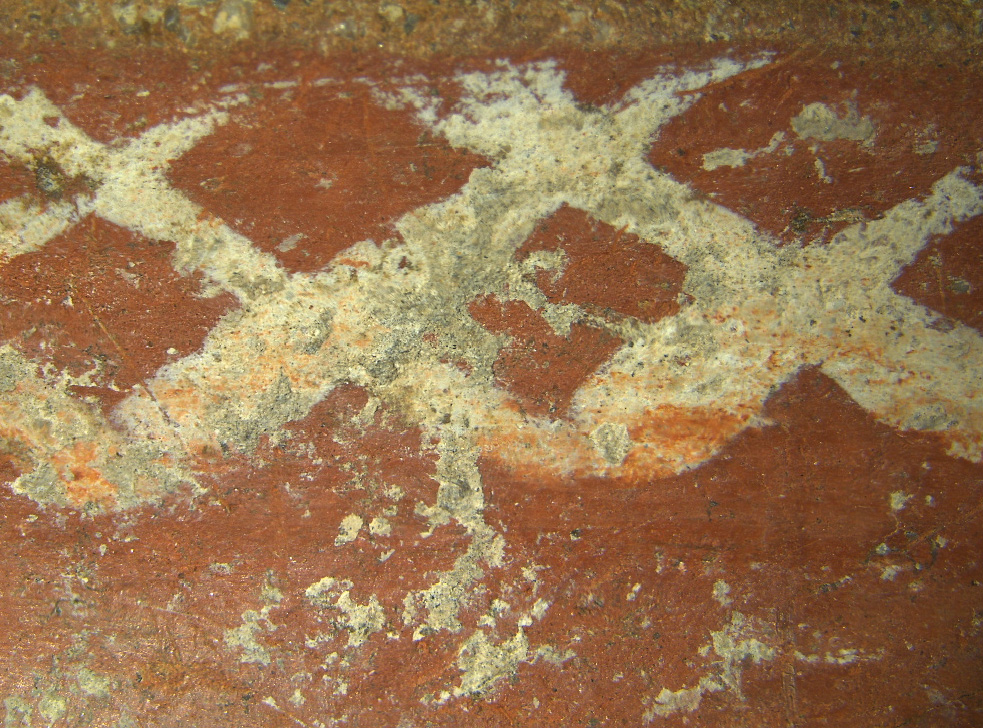 Pottery was an essential component of the Neolithic lifestyle in the region, but while the chronology and physical forms of the earliest Bulgarian ceramic wares are known, the social processes by which pottery transfer occurred have not been studied. MINERVA combines pottery analysis and geoarchaeology to explore the decision-making inherent to pottery adoption/adaptation and will provide a new scientific framework by which to explore large-scale cultural processes such as the European Neolithisation.

This project has received funding from the European Union’s Horizon 2020 research and Innovation Program under the Marie Skłodowska-Curie Grant Agreement No 798143 – the MINERVA project ‘Mapping intentionality: demonstrating innovation in Neolithic pottery uptake in the Eastern Balkans’ (H2020-MSCA-IF-2017).